The Tivoli Theatre opened as a movie picture palace in 1921, so it’s only fitting that 100 years later the Tivoli Theatre Foundation continues the tradition in the historic venue. The Bobby Stone Film Series presented by West Village continues to bring the very best in cinema magic to our friends and community. 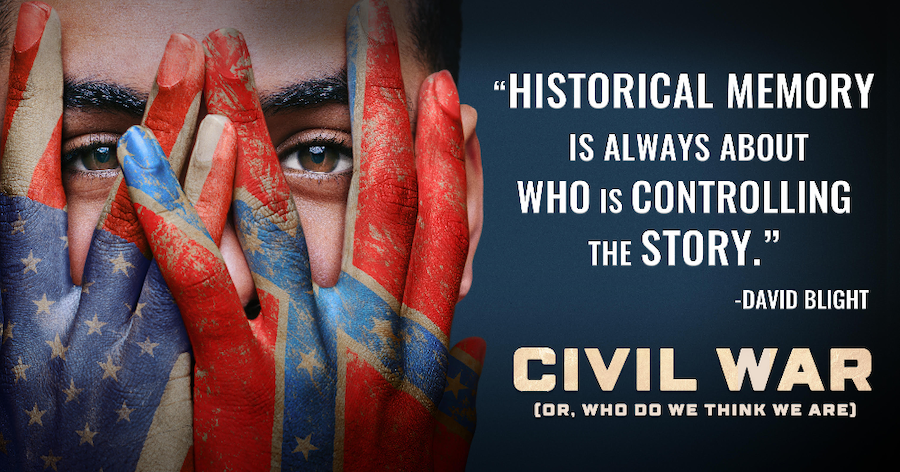 Written and directed by three-time Emmy nominee Rachel Boynton (Big Men, Our Brand is Crisis), CIVIL WAR (OR, WHO DO WE THINK WE ARE) looks at how Americans tell the story of their Civil War and grapple with America's legacy of slavery and racism. Filmed from the last year of Obama’s presidency through the present, it interweaves insightful scenes and candid interviews filmed North and South, painting a uniquely crafted, multi-faceted portrait of our nation. With subtlety and determination, CIVIL WAR portrays a country in denial, haunted by an embittered past and the stories it refuses to tell.